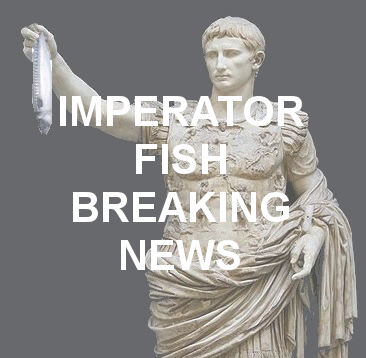 Members of the Avondale RSA have been left reeling, after the shock resignation this afternoon of Jeffrey Dunne from the social events committee.

Mr Dunne announced his resignation after an investigation into the leak of the committee’s minutes failed to clear him.

The minutes were leaked by being left at the main bar just after lunchtime today, and a number of members took advantage of the leak.

At least four members were seen sitting at the bar and poring over the contents of the minutes.

Dunne denied being behind the leak, but chose to resign anyway.

The investigation into the leak began when the club’s President, Norma Birch, noticed that the minutes were sitting on the bar.

Witnesses say that Mrs Birch picked the minutes up and said loudly: “who left these here?”

They say Birch then turned to Mr Dunne, who was behind the bar at the time.

“Jeff, did you put these here? They don’t belong here, love. Shove ’em in the office,” she allegedly said to him.

“I didn’t put them there,” replied Dunne, according to witnesses.

“I’ll put them away, though. But I’ve decided to step down from the committee. I just don’t have enough hours in the day, especially with the old girl being crook.”