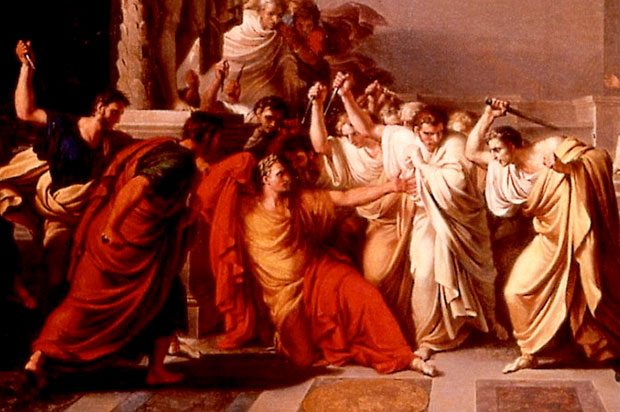 It doesn’t matter which MP. It could be almost any of them, really.

I would like to offer my congratulations to Jeremy Corbyn on his stunning victory. The party membership have spoken with one resounding voice, and we must of course respect their wishes.

I have long admired Jeremy’s passion and conviction, and his sincerely held beliefs. It’s true that I didn’t vote for Jeremy, but that doesn’t mean he doesn’t have my support. I made it clear during the campaign that I would fully back whoever won the contest. Yes, I did really say that. I’m sorry if you didn’t get my press release on the subject. No, sorry, I don’t have a copy of that press release any more. The only copy was on a computer that went mysteriously missing from my office.

A few in the media have questioned my commitment to the new leader, given some of the statements they claim I made during the campaign. My commitment to Jeremy is absolute, so I feel it necessary to address these concerns directly.

It’s true that I told the BBC that Jeremy Corbyn would destroy the Labour Party, but I meant this as a compliment. Not all destruction is bad! The old Labour Party needs to be completely rebuilt, and any architect will tell you that sometimes you can’t put a new building up without first knocking down the old one.

I am also on record as saying that Jeremy’s view of the economy is about fifty years out of date, and that he will bring utter ruination to Britain if he ever becomes Prime Minister. But these words have been taken out of context. The all-important words “some people may say” were left out by the interviewer, as were the words “but I completely disagree.” It goes without saying that I am deeply disappointed at some of the standards of journalism we have witnessed during this campaign.

A number of my critics have pointed to an opinion piece I wrote in the Guardian a fortnight ago. I wrote that Jeremy Corbyn would make Labour utterly unelectable, and that the party seemed to be plunging madly towards its own demise. There would be mass unemployment, and our international reputation would be ruined. Jeremy Corbyn is a friend to terror groups and extremists around the world, and would drag Britain towards a new dark age if he ever became leader of the country. He lacks the skills to lead even a small borough council, let alone a political party. He will drive away Labour’s donors. He is a hardened communist who wants to nationalise all industry. He has a portrait of Stalin on the wall above his desk. He is a lunatic. He wants Islamic State to win. He is a heartless atheist. He is a Muslim. He hates the environment. He is a tree hugger. He wants to isolate Britain from the rest of the world. He is an internationalist who wants to see us all enslaved to the bureaucrats sitting in Brussels. He has personal hygiene issues. He is a serpent. He is a shapeshifting reptilian. He has a woman tied up in his basement and wears underwear made from human skin. He should be killed before it is too late.

In summary, Jeremy’s not perfect. That’s all I was trying to say. But so what? Nobody is. Let’s move on. Are we really going to keep dragging up every mild criticism of our leader? If so, we’ll never move forward as a party.

We need to get behind Jeremy Corbyn, each and every one of us. Jeremy, I want you to know I stand behind you. I have your back. My right hand is in my pocket and your back is turned. What do I have in that pocket? Something sharp? Something shiny and pointy? No no, fear not, my leader. My master. My Caesar! I am and will always be Caesar’s friend.