The dishonest media likes saying that I am in Agreement with Julian Assange – wrong. I simply state what he states, it is for the people….

to make up their own minds as to the truth. The media lies to make it look like I am against "Intelligence" when in fact I am a big fan!

Happy New Year to all, including to my many enemies and those who have fought me and lost so badly they just don't know what to do. Love!

I am very sad to let you know of the passing of a great and compassionate New Zealander. Mentor, friend, trailblazer RIP Sir Bruce Slane 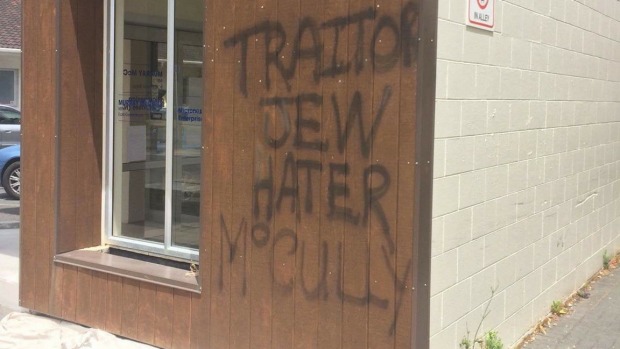 good god this is a disgusting statement from the NYPD https://t.co/qzSmD2w6j6 pic.twitter.com/vGODvSgeNX