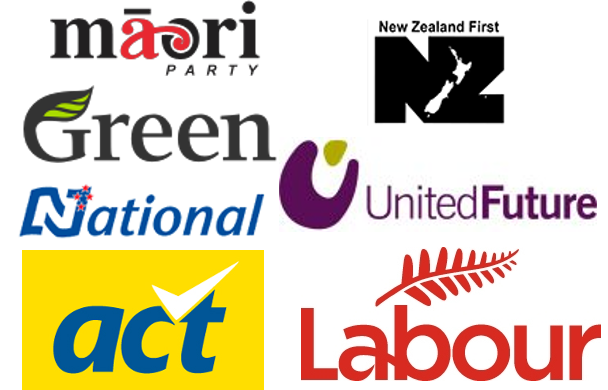 Since it is almost the end of the political year, it’s time to review the winners and losers. Who came out of 2015 looking strong? Who had a shocker?

The problem with this sort of exercise is that the results can often end up being nothing more than a demonstration of the commentator’s personal or political biases. I wanted to get away from that this year, so this year I have adopted a more scientific methodology.

This year I have used a points system to rank each politician. I assessed each candidate against this system, and added or deducted points accordingly. The person with the most points is my winner for 2015.

The points system is set out in the table below.

So well done to the ACT Party’s David Seymour. You are my Politician of the Year for 2015.

This darling of the alcohol lobby may have done little to change ACT’S fortunes, but that doesn’t mean he achieved nothing in 2015. Any year in which an ACT Party MP hasn’t been prosecuted by police and hasn’t engaged in blatant race-baiting needs to be seen as a pretty special year.

Seymour also deserves some credit for changing the perception most people have of the ACT Party. Whereas we were once revolted by this collection of misfits and crazies, under Seymour’s benevolent leadership they have now become just your everyday garden variety crackpot party. I once said I’d never vote for the ACT Party in a million years, but I’m now willing to reduce that number down to five hundred thousand.