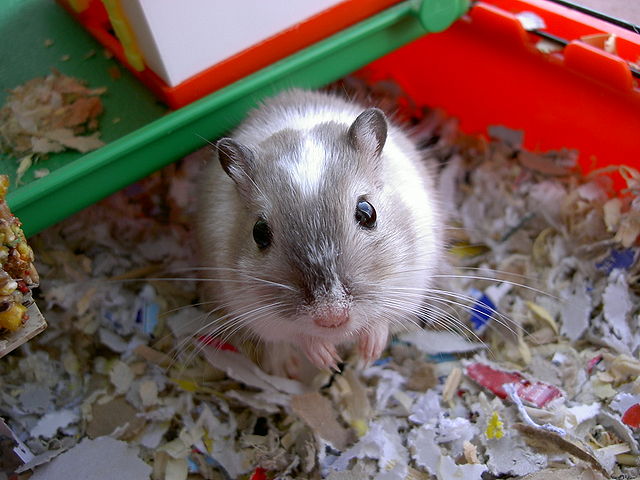 We shouldn’t make the Crusaders change their name, just because that name derives from a fighting force that swept through Europe and onto the Middle East, inflicting horrific genocidal slaughter on tens of thousands of Muslims in the name of their Christian beliefs, and who incidentally were also responsible for some of the worst anti-Semitic atrocities in history – at least until Hitler industrialised the killing of Jews.

I can’t see any link between the rugby team and this dark period of history. Let’s not forget that the term “crusader” has more than one meaning. Yes it can refer to those medieval warriors, but it can also refer to someone who fights passionately for social or political change. Which really doesn’t sound like it would have anything to do with a professional rugby team, does it? But it’s surely just as plausible an explanation for the team’s name as a group of medieval Christians intent on murdering their way into heaven.

I mean, really, how could anyone seriously suggest there is a link between the Canterbury Crusaders and a bunch of mounted sword-wielding knights riding around with crosses emblazoned on their garb?

And what about the names of some of the other Super Rugby teams? Aren’t they just as offensive as the Crusaders? Hurricanes have killed thousands of people over the years, and yet no-one is demanding that the Wellington team changes its name. And what of the Blues? Given the despair that team engenders in its supporters, some would argue that it’s an apt name. Still, there have been a lot of bad people throughout history, and I’m sure some of them were wearing the colour blue when they did their bad things.

In the aftermath of the horrible events in Christchurch we must all show solidarity to the victims and their families. We have to show the evil person who did this, and all his white supremacist allies, that we stand together with our Muslim brethren. We can no longer condone the casual lazy racism and islamophobia that has existed for far too long in this country. We must do everything in our power to stamp out this evil wherever we find it. Well not quite everything. I’m sure we can all agree that renaming a footy team would be taking things way too far.

It’s the least we could do. It’s the right thing to do.

And it will also piss off a lot of people I dislike. Bonus.

But let’s be fair to the Canterbury team. Their name might stink, but a number of other Super Rugby teams have rubbish ones. The Reds? The Highlanders? What were they thinking?

What’s needed is a name that offends no-one. A moniker that makes people feel good. With those requirements in mind, they could do worse than something like the Canterbury Camembert. Everyone loves cheese (unless they’re a monster).

Wait, no, I forgot about people with dairy allergies. Scratch that last suggestion.

It might just be safer to go with an animal name. They always seem to work. Indeed, the best team name in all of Super Rugby is an animal one. I am of course referring to the Sunwolves (hint to Canterbury people: they won’t need that name soon). So an animal name it must be. It’s for the people of the Canterbury region to decide but, just so you know, I’d be okay with any of the following names: the Otters, the Grey Warblers, the Bushy-tailed Hairy-footed Gerbils. I’m pretty sure the trade mark is available on that last one.

Just choose one and get on with it!