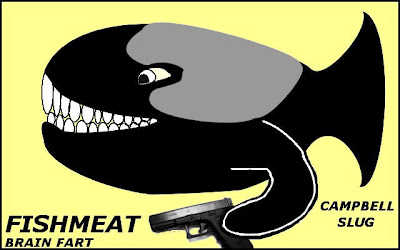 The Labour MP who is keeping a woman chained in his cellar thinks he’s above the law. Does he really think the public won’t find out who he is?

Labour leader David Shearer knows who he is, but won’t tell. So much for a fresh leader bringing a new and open style of politics to Labour.

I have it on good authority that Shane Jones threw his toys out of the cot during this week’s caucus meeting, because Shearer won’t name names. My source tells me Jones got all pissy because Shearer’s refusal to say who the sex-slaver is makes everyone the target of suspicion. I’m reliably informed that Jones dropped more than a few F-bombs during the heated argument that took place.

My spy also informs me that a brawl subsequently erupted in the caucus room, which was only stopped when Maryan Street pinned down the main culprits and threatened to tear their throats out with her teeth. Those raving loony socialists just love the taste of blood, and I wouldn’t put it past her to have taken a bite.

Shearer didn’t demote Jones or stand him down. He did much worse! He had Jones garotted by the whips in front of all his caucus colleagues, as an example to others. But all this is being hushed up, and the Shane Jones you think you have been seeing on your TV screens this week is an imposter, a lookalike surgically altered to fool the public. And who is hiding beneath that Jones-like skin? I’ll give you a clue. Her first name is Judith and her surname almost spells “lizard”. How appropriate.

So Labour’s dysfunction has reached the point where they will execute anyone who disagrees with their leader.

I know this to be true, because I dreamed it all, and I have psychic powers.